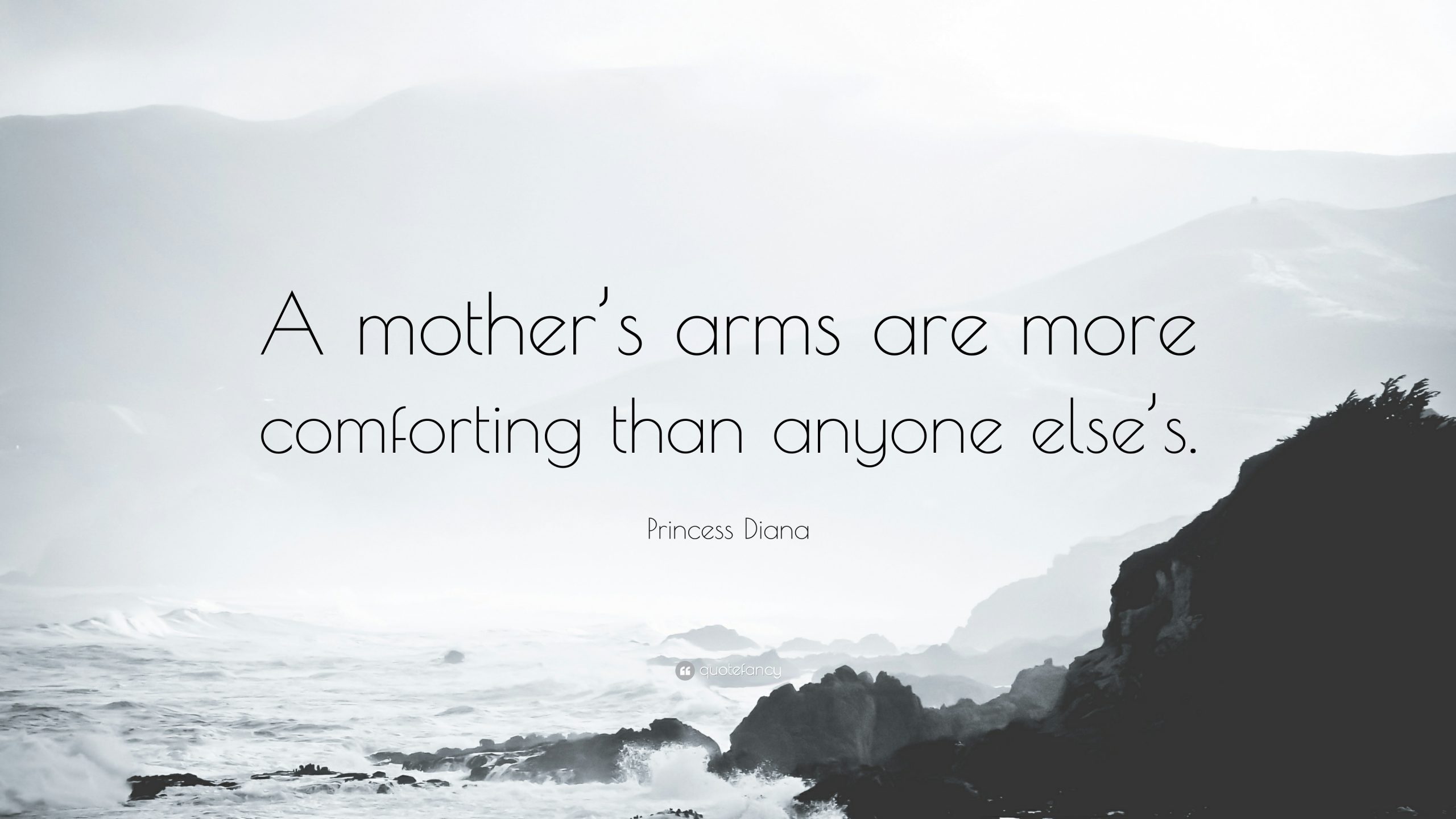 There was a teenager that did not want to be seen in public with her mother, because her mother’s arms were terribly disfigured.

One day when her mother took her shopping and reached out her hand, a clerk looked horrified. Later, crying, the girl told her how embarrassed she was. Understandably hurt, the mother waited an hour before going to her daughter’s room to tell her, for the first time, what happened.

When you were a baby, I woke up to a burning house. Your room was an inferno. Flames were everywhere. I could have gotten out the front door, but I decided I’d rather die with you than leave you to die alone. I ran through the fire and wrapped my arms around you. Then I went back through the flames, my arms on fire. When I got outside on the lawn, the pain was agonizing but when I looked at you, all I could do was rejoice that the flames hadn’t touched you.

Stunned, the girl looked at her mother through new eyes. Weeping in shame and gratitude, she kissed her mother’s marred hands and arms.

Mother’s Day is next week and as I pondered on the many qualities that a mother possesses, the quality that sticks out to me the most is the one we see demonstrated in this story.  A reckless love that goes beyond compare because there is nothing they wouldn’t do for their child.

Abraham Lincoln once said “No man is poor who has a Godly mother.” I don’t believe there have been truer words ever spoken. A Godly mother teaches their kids about sacrifice, love, and a servant’s heart. They don’t ask for anything in return, they give willingly because of their love for their child.

In today’s devotion, I felt led to honor our mothers by looking at three characteristics  that scripture shows in a Godly mother.

11 And she made a vow, saying, “Lord Almighty, if you will only look on your servant’s misery and remember me, and not forget your servant but give her a son, then I will give him to the Lord for all the days of his life, and no razor will ever be used on his head.”

A mother who prays for their child and dedicates him demonstrates their faith in God by directing them to God through their faith. I remember as a child, my mother would pray with me when I was worried about something, she would point out let’s pray to God about that worry or that fear. Even when I was acting terrible my mom’s faith in God would come out as she would stop yelling at me for a moment and put her hand on my forehead and say “Lord I rebuke the devil, I rebuke him in this house and in my son.” Even when she was angry her faith that God would direct me was evident.

17 She said to him, “My lord, you yourself swore to me your servant by the Lord your God: ‘Solomon your son shall be king after me, and he will sit on my throne.’

I have told this to several of you before, but my mother instilled the confidence in my ministry from the beginning. She would listen to every sermon the night before, every message, and encourage me that God was using me daily. She even would send txt messages randomly stating how proud she was and that God was doing amazing things through me in college and today with a side not at the end saying even though you never talk to me anymore.

My mom has been my biggest supporter and encouragement just like many of you would say about your mom’s.

“A mother is the truest friend we have, when trials, heavy and sudden, fall upon us; when adversity takes the place of prosperity; when friends who rejoice with us in our sunshine, desert us when troubles thicken around us, still will she cling to us, and endeavor by her kind precepts and counsels to dissipate the clouds of darkness, and cause peace to return to our hearts.” –Washington Irving

John 2:1-11 – During the wedding in Cana, when the wine ran out, Mary knew who to turn to. She knew that her son had been called to such a time and thing as this.

“All that I am or ever hope to be, I owe to my angel Mother.” –Abraham Lincoln